The POM-conference addresses the politics of the machines and the inescapable technological structures, as well as infrastructures of artistic production in-between human and non-human agency with critical and constructive perspectives. Where and when do experimental and artistic practices work beyond the human: machine and human: non-human dualisms towards biological, hybrid, cybernetic, vibrant, uncanny, overly material, darkly ecological and critical machines? How are we to analyze and contextualize alternative and experimental ontologies and epistemologies of artistic practices beyond transparent dualisms and objectification? How are the relationality and operationality of machines being negotiated into cultural and social ontologies? What are the politics – past, current, future – of these negotiations?

The POM – Politics of The Machines is a conference series founded by Laura Beloff and Morten Søndergaard.

The question of how the machine impacts and contextualizes artistic production and perception is the overall topic of the conference. Recent research on the impact of machines and technology on art places the machine in the of ‘ecologies’ (Fuller), ‘archaeologies’ (Parikka) and ‘aesthetics of interaction’ (Kwastek) pointing towards a ‘techno-ontology’ (Broeckmann).

However, the growing interest in describing the phenomenon of the ‘computer’ as the electronic machine has risked keeping both the computer and technology more broadly trapped within a logic in which technology appears as our transcendence from which we ‘cannot escape’ (Heidegger, Zizek).

Whereas the matter of technology should always be approached critically, the focus on machines as ‘digital’ and ‘electronic’ hides the alternative, experimental and different ontologies and materialities of the machine and the correspondingly different epistemologies they may operate in.

Throughout his writings, Bruno Latour, for instance, develops a thinking based on the notion of the ‘politics of things’, which may also give our relation to machines a less immaterial and semiological bias. How are the relationality and operationality of machines being negotiated into cultural and social ontologies? With this conference, we want to address the politics of machines and the ‘inescapable’ technological structures, as well as the critical infrastructures of artistic production in-between human and non-human agency. Where do experimental and artistic practices work beyond the human/non-human dualisms and into biological, hybrid, cybernetic, vibrant, uncanny, overly material, darkly ecological, critical, (etc.) machines?

The presenters at this conference are to take a fresh approach to the politics of the machine, and exemplify, analyze and/or contextualize alternative and experimental ontologies and epistemologies of art beyond dualisms. 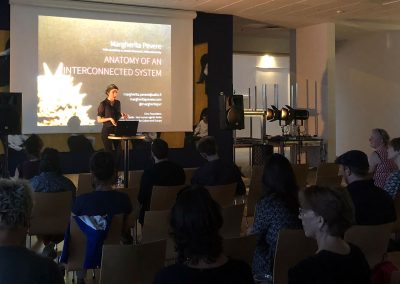 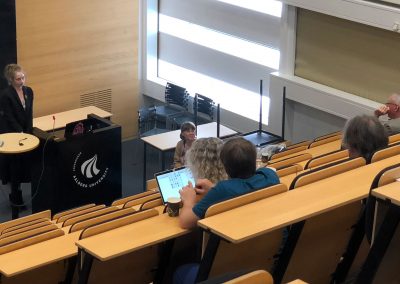 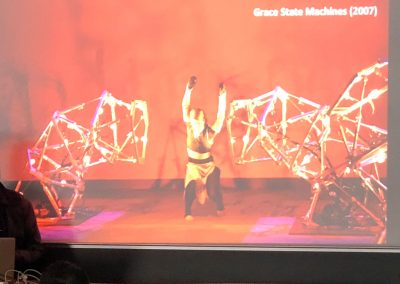 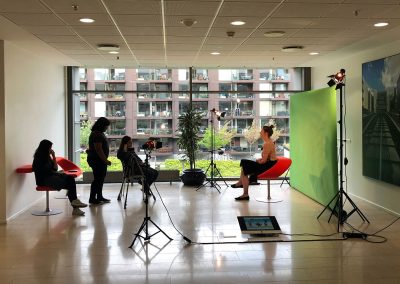 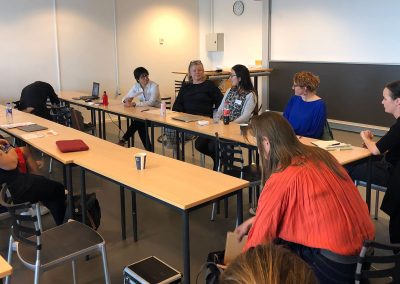 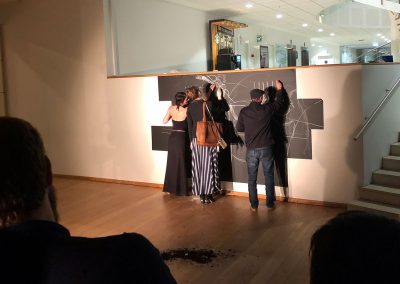 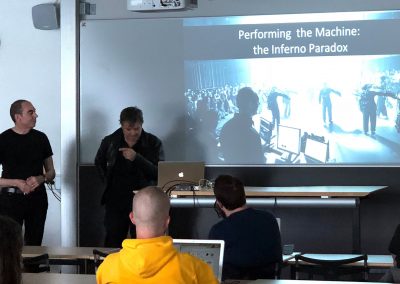 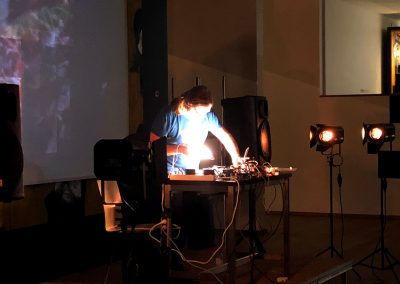 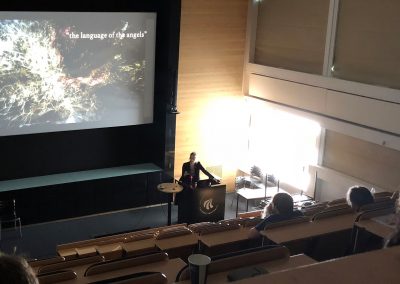 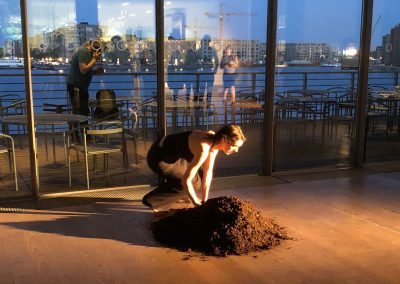 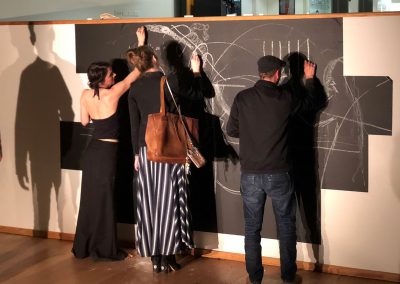 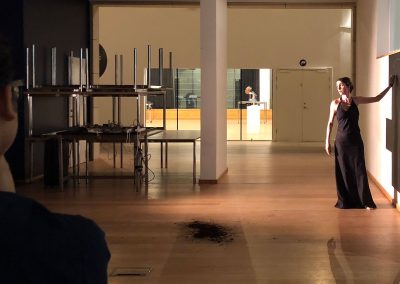